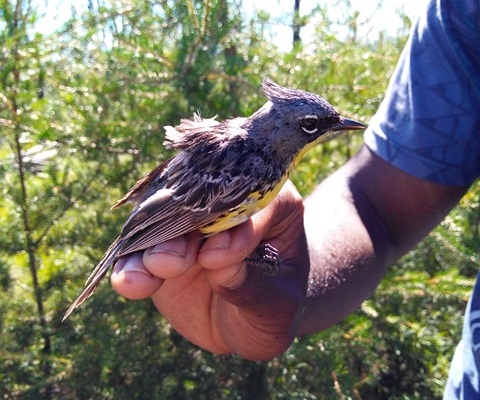 How did you find your internship?

"Through OrnithologyExchange.com! Many institutions post both full-time and short-term positions relating to avian ecology on there, and they respond in a timely manner!" 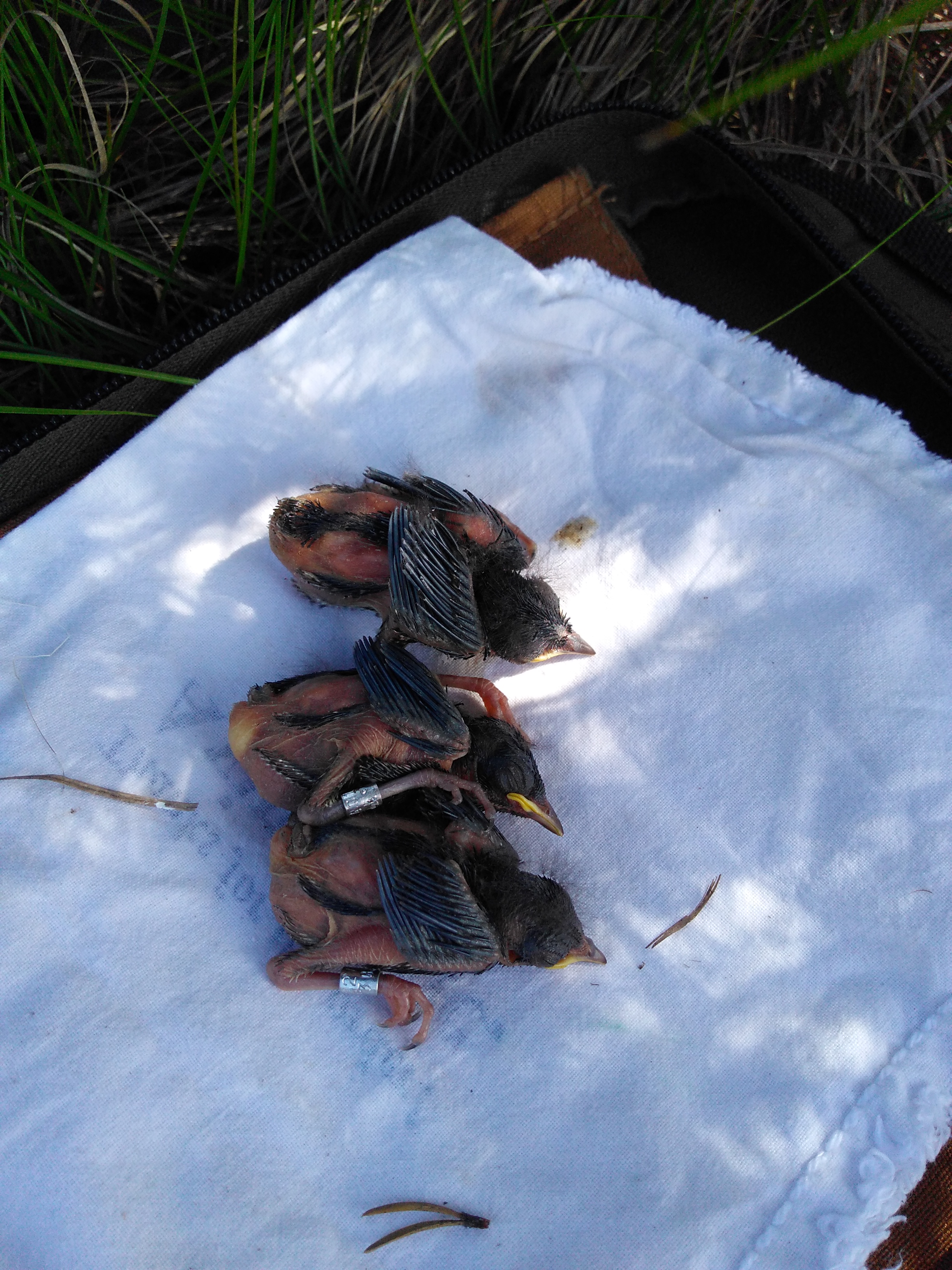 What did you do while working for the Smithsonian Migratory Bird Center?

"Every day, we would drive to secluded areas that were managed by the USFWS, USFS, or the Michigan DNR, meant for conserving an endangered songbird species, the Kirtland's warbler. Our primary job was independently nest searching for the species, which required a lot of patience, a good ear, and the ability to follow their behavioral cues. Once a nest was found, we recorded all sorts of data on it throughout it's nesting cycle: rates of cowbird parasitism, vegetation, orientation, UTMs (similar to GPS coordinates), etc. We'd later enter this data into a spreadsheet for later analyzation. Another aspect of my job was helping our other crew with their duties, which centered around tracking warblers that were radio-tagged in their wintering grounds. This entailed re-finding individual birds and plotting their territories, re-capturing the tagged birds at the end of the season, and using hand scanners to pick up on individuals that haven't been located yet."

What was the most exciting thing you learned during this experience and what skills or knowledge did you acquire?

"I learned how immersive and expansive nature can be! We were normally by ourselves for several hours at a time in areas hundreds of acres large, so it allowed for a lot of exploration. There was all sorts of wildlife that you would not usually see if you were near the city. We were heavily reliant on GPS and orienteering as it was necessary for recording data and not getting lost, and that is important if you're planning on working in any position that operates outdoors. I already knew how to band songbirds, but I was taught how to band songbird nestlings which was a whole different game, considering how tiny and delicate they are. Birds are very reliant on vegetation since they need it for food and nest building, so my plant identification skills were sharpened immensely and will continue to be honed as I continue avian ecology work." 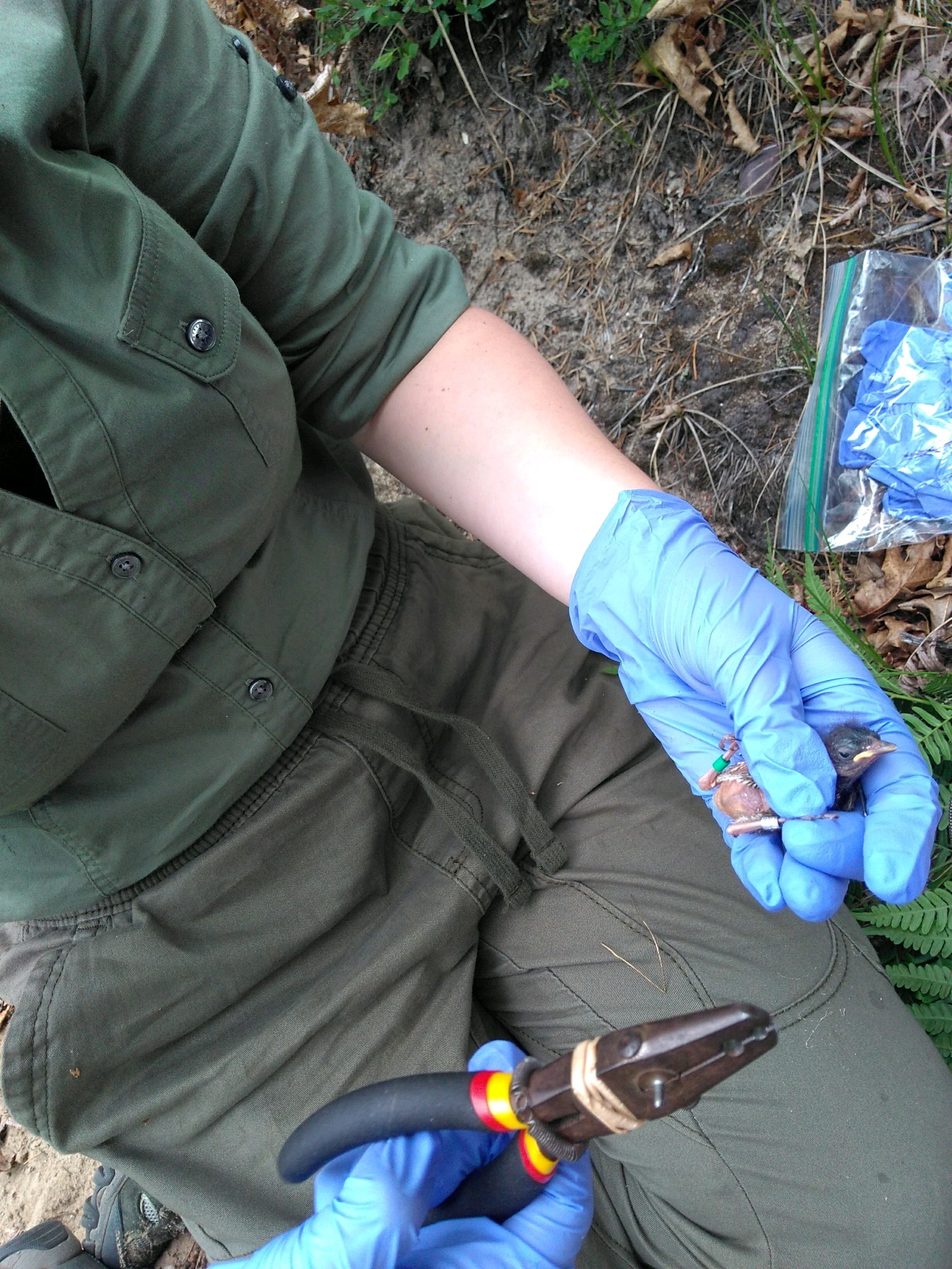 Were you able to network with professionals in your field?

"Yes! We worked with other well-known researchers and a PhD student from the University of Chicago during the first portion of the internship. It was very cool. We also attended a banquet organized by a group dedicated to the species I studied. Here, there were other scientists and government officials that play a role in management that we got to meet. This experience has given me an opportunity to see how networking works, and will be beneficial when I need to apply for more jobs. Importantly, it was very refreshing to see birders exchange stories and research findings... They showed a lot of passion."

How has this experience influenced your academic, career, or personal goals?

"Very positively. I always knew that I wanted to conduct research on birds that would make an impact on their conservation, and this was the best experience I could have gotten for that. The USFWS nominated the Kirtland's warbler for delisting back in April, and they were eager to find out the results of our study as it would impact their decision. It's very fulfilling to know that data I collected is important to a government organization and the future of a presently endangered species!"

What advice do you have for others seeking similar positions? 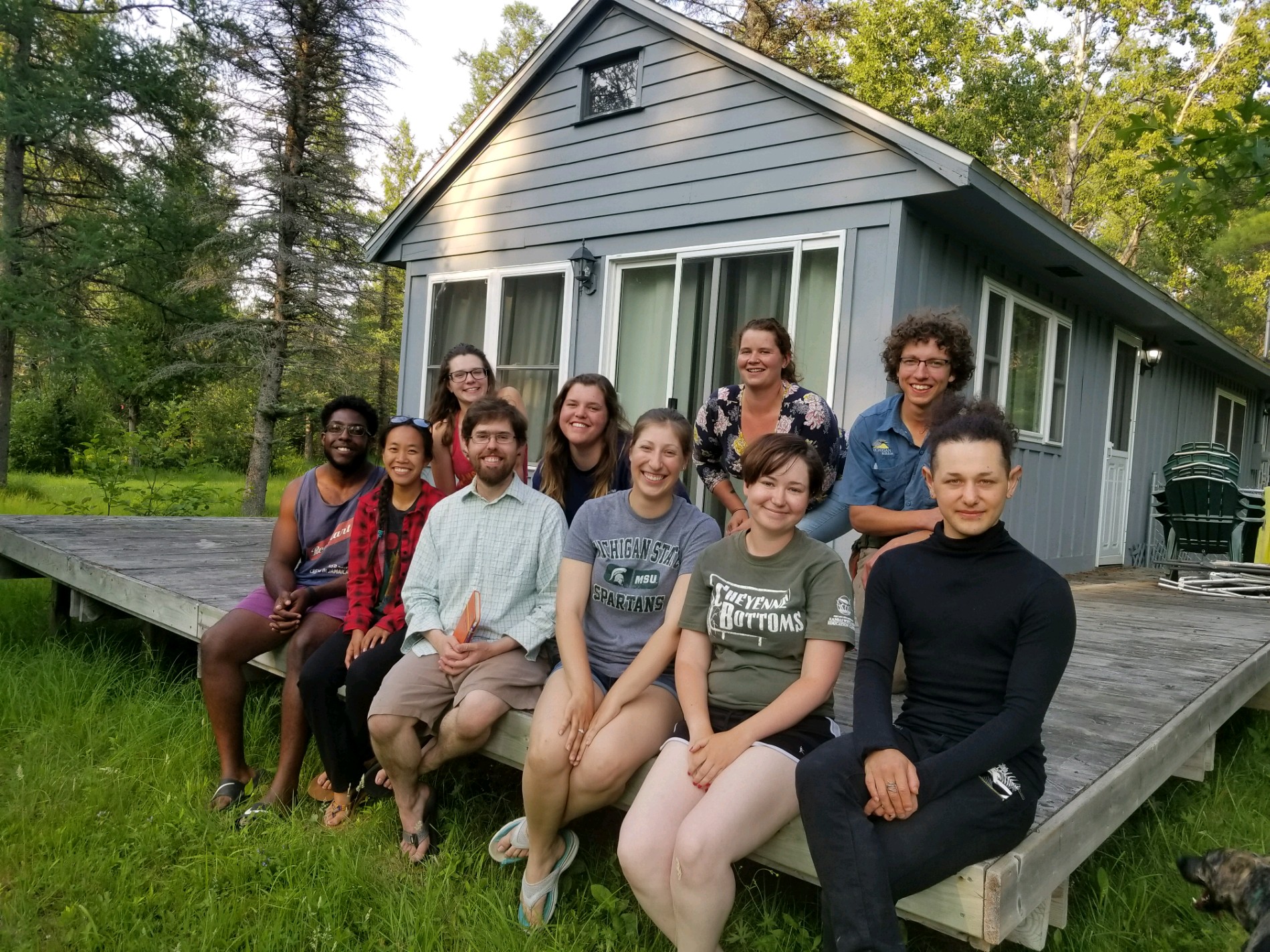 "Get volunteer experience handling birds, and go bird watching in your free time. A lot of research surrounding wild birds often includes mist netting (a capturing method) and banding them. There are a few groups in Iowa that meet on a weekly basis at parks to band songbirds, and you won't know about them unless you actively search them out. Being a hobbyist birder is also beneficial because bird identification is an important part of research, and it teaches you many beneficial skills such as identifying by ear, and following birds for an extended period of time."