With the precautions being taken to mitigate the effects of COVID-19 on our NREM and Iowa State community, most of our spring 2020 events have been cancelled. Additionally, faculty and staff will be telecommuting until further notice and may be unavailable by phone. For up-to-date news on what’s happening on campus, visit the Iowa State University homepage. 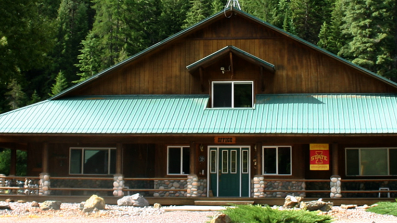 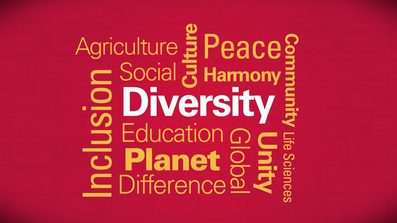 Learn Why Diversity, Equity, and Inclusion matter to NREM 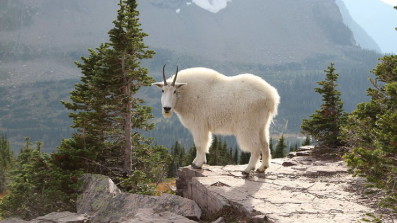 Join us in the Reiman Gardens parking lot to find your 2021 tree!

AMES, Iowa – It looks like the risks are paying off.

Lisa Schulte Moore, a professor of natural resource ecology and management at Iowa State University, has made some unorthodox decisions in pursuit of her vision of agricultural systems that meet the demands of a growing global population while protecting the environment. She’s reached far outside the confines of her discipline to bring new perspectives to long-term problems. She’s led grant applications where all of the funding supported research outside her lab, and she’s taken it upon herself to spend a lot of time on outreach, far beyond the expectations of her appointment.

All that sometimes comes at the cost of more conventional measures of a career in science. For instance, Schulte Moore said her leadership and engagement activity took up time she could have spent with her own lab and working on journal articles.

But her team’s pioneering research into prairie strips has contributed to the adoption of the conservation practice in more than a dozen states. And in late September, she received a MacArthur Fellowship, a prestigious award sometimes referred to as a “genius grant.”