How the Natural Resource Ecology and Management Department was Born 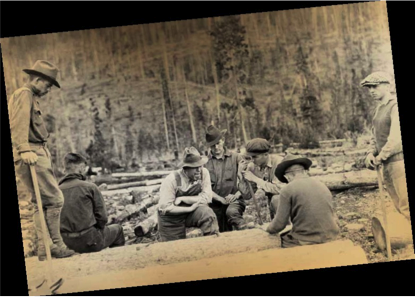 July 1, 2002 marked the dawn of a new era in natural resource education, research, and extension at Iowa State University. ISU's Natural Resource Ecology and Management (NREM) Department was established to enhance the growth of our programs in forestry, fisheries, wildlife, and wood science. Originally two separate departments, Animal Ecology and Forestry, a merger provided the platform to build a new natural resource program. Since then, the department has been dedicated to training students, many of whom have had successful careers in government, industry, and academia.

The forestry program traces its roots to the start of the twentieth century. Brought about by the work of Gifford Pinchot, it represented the very beginning of forestry education in the United States. Before its founding, Dr. Charles Bessey began to introduce elements of forestry into the ISU botany curriculum. Bessey was among the first to explore the potential impact of forestation on the climate of Iowa and other states along the prairie-forest interface. The Forestry program celebrated its centennial in 2004, and continues to build excellence and meet the challenges of a new era. 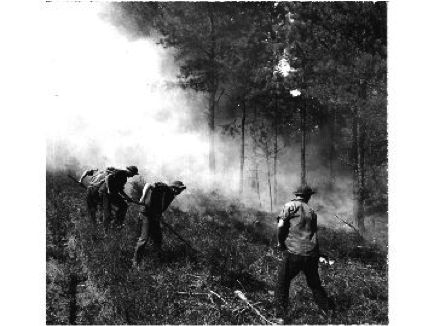 Depression, with federal programs such as the Civilian Conservation Corp. and the Tennessee Valley Authority Act. It was quickly realized that more formalized training programs in fisheries and wildlife management were needed. Aldo Leopold, an Iowa native, helped to create this awareness alongside another Iowan, J. N. "Ding" Darling. Darling was instrumental in establishing federal Cooperative Fish and Wildlife Research Units, formal teaching and research programs in fisheries and wildlife management. Iowa State was chosen as the initiating institution for this innovative program in the mid-1930s, with the unit continuing to this day.